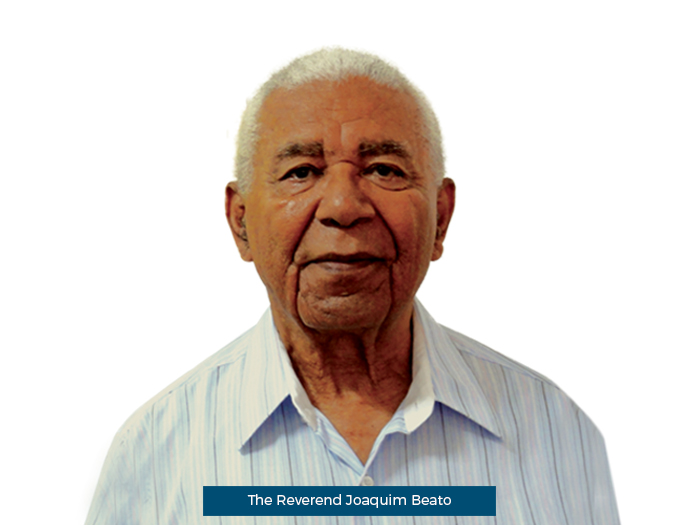 Marisete Bispo is the Head Librarian at UNIDA. The Reverend Joaquim Beato Library has over 30,000 volumes and offers access to leading research databases, making it the largest and best-equipped library dedicated to Theology & Religious Studies in the region. It is open to students as well as scholars from other academic institutions.

During his ministry, he was a member of the Faith and Order Commission of the World Council of Churches, 1961-1966 and speaker at the Commission on World Mission and Evangelism in Melbourne, Australia in 1981.

During Brazil’s military dictatorship (1964-1985) Joaquim Beato was persecuted. He was dismissed from his post as President of the Presbyterian Seminary and expelled from the Presbyterian Church of Brazil. His struggle for human rights – particularly in combating racism – led him to serve as a Senator of Brazil.